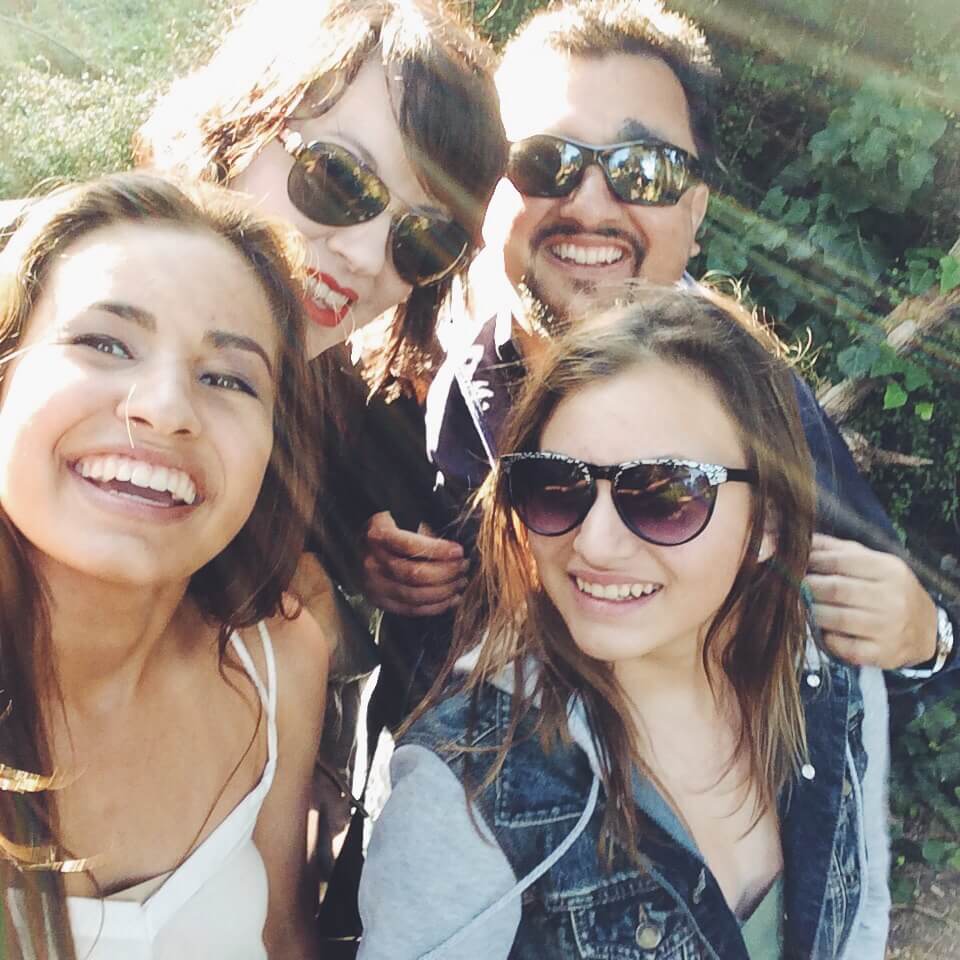 I’m sitting in the car waiting for my kid to get out of school. The car is running (because groceries) so I’ve officially lost the Greenest Parent of the Year Award. Drats.

I might still have a chance at winning Largest Carbon Footprint Parent. (Fingers crossed!)

I have a pretty insane week ahead of me. I’m grateful for all of it, don’t get me wrong. I’m just, maybe, a tiny bit worried about how to do it all. Mostly because I want to do it all well and done right…all the while I have exactly ONE WEEK with my oldest kiddo before she heads back to school. So…no pressure. 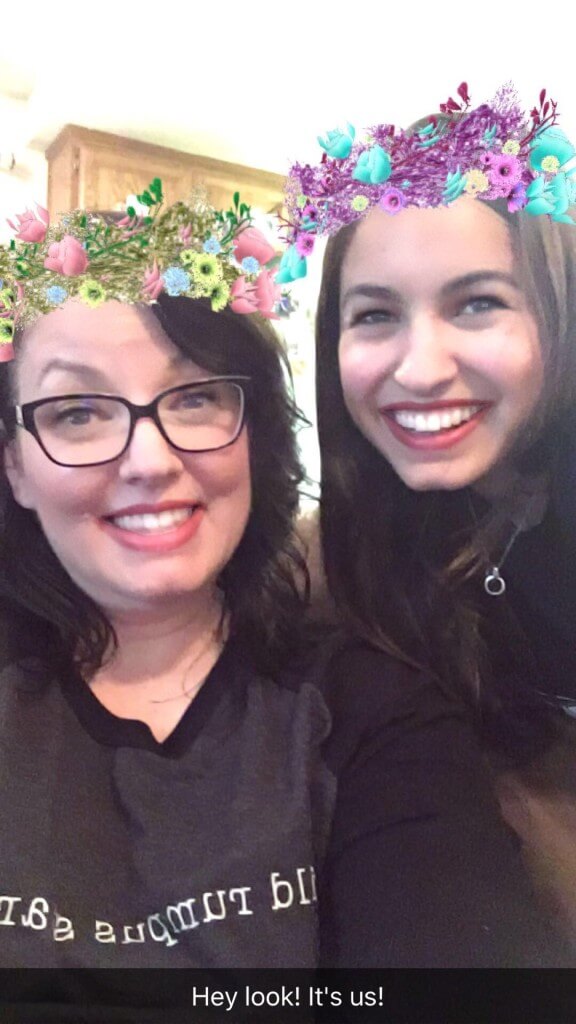 I’ve been really curious about how I’m going to feel with all the “going back to college” business. I’m fairly positive it will be MUCH MUCH MUCH easier than last year, but it’s always hard to say goodbye, you guys.

As selfish as I am with my children, it’s probably been good for me that she’s been interning all summer a couple hours away. I only got to see her on the weekends so maybe I feel a little bit more prepared for her to move back into the dorms next week.

Maybe. But probably not.

In the meantime, I’m going to need someone to smack me in the face the next time I let the entire family come with me to the grocery store. 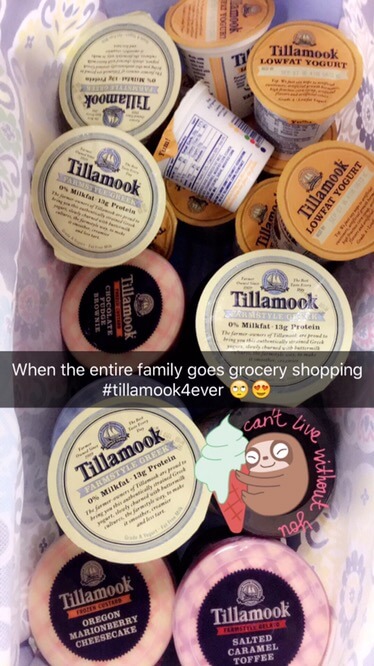 Actually, on second thought, I’m not going to worry about it at all. I’m just going to have to move out so that I don’t eat ANY OF IT.

Or kick the family out. One of those.

Either way…I’m really going to miss the four us being idiots together. Sigh.