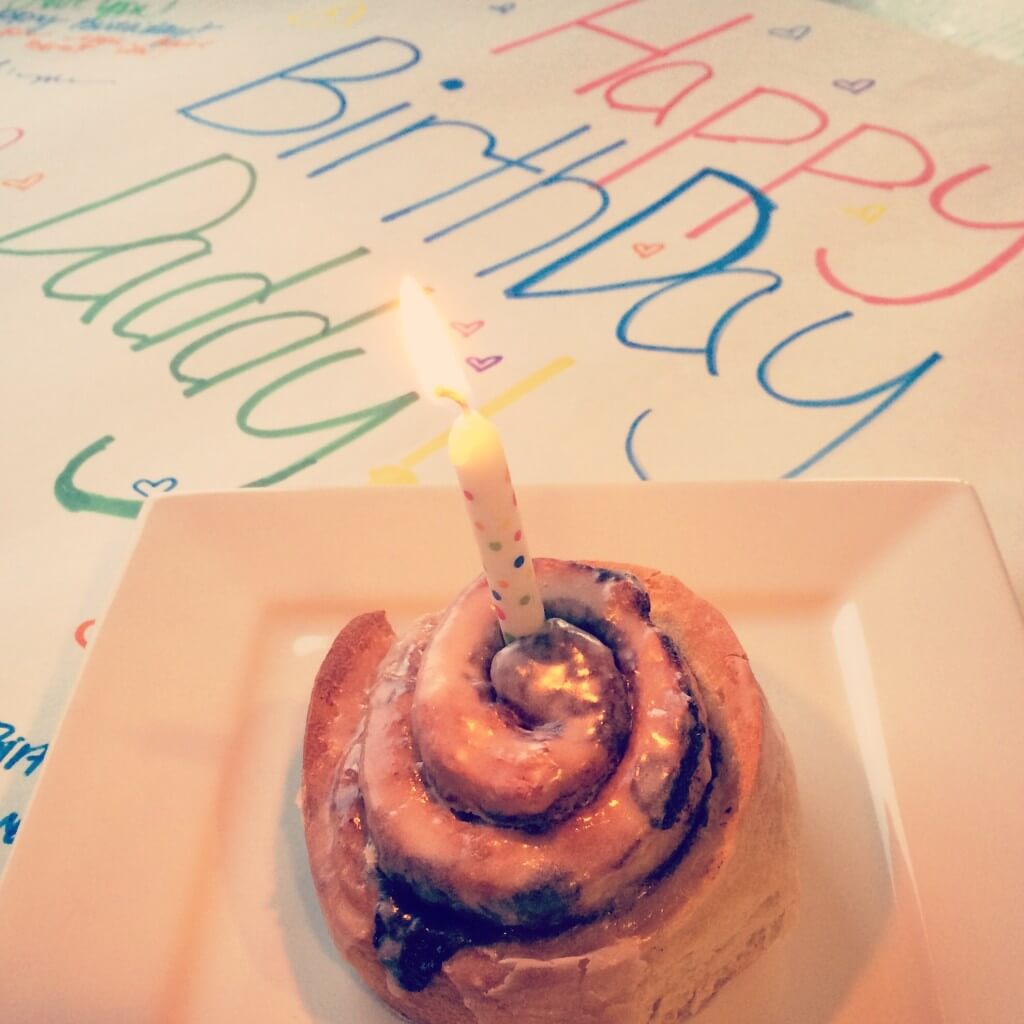 I don’t write much about The Dude here. At least not specifically. He resides somewhere in the periphery of this website because REASONS but I promise he really does reside where all the stuff happens in real life. I just felt like I needed to say that before moving on.

(Most of you know us in real life, so I feel like I’m stating the obvious. Just go with it for storytelling purposes.)

My point of bringing him up now after saying that I don’t really bring him up here is because he’s been on my mind a lot more than usual. We celebrated him being born last week and then this week he had some pretty big deal happenings at the place he goes to every day during the hours of 8-ish and 5-ish. I’m, obviously, really glad he was born and I’m really damn proud of all that he does for our family and how hard he works in everything that he does.

There are a bunch of other feelings that go along with all that but I don’t even know how to put it into words. Or even if I should put it into words. I guess when you spend most of your adult life wondering if you’ll ever start living instead of surviving, it’s hard to imagine anything different. He’s done so much to make so much happen and, yeah…I’m really proud of him. And us.

I’ve been trying to write a post for another site for the past three days and the words have been completely stuck. It’s not a hard topic, but I feel like every time I get going, I sound like an absolute idiot who doesn’t know what she’s talking about. It’s kinda like when you need to be the parent and sound like a grown-up at the kids’ school or whatever and you totally laugh because, duh…who said we were grown-ups?! As if.

Capable looking ensembles only go so far at making you look like you’re a responsible grown-up.

I don’t know why all these Clueless references showed up in this post, but I’m pretty sure it proves that I’m super NOT a qualified grown up for making college decisions and writing posts that seem important. I mean, I’m the one that left their coffee mug AND lunch bag on top of the car this morning after getting to work.

But I do drive on the right side of the road, even in platforms* so there’s that.

*Just kidding. I don’t wear platforms. Except for that one time at a pole-dancing class and that’s just gonna have to be a story for another day. (But yes, I was a spectacular idiot there, too.)