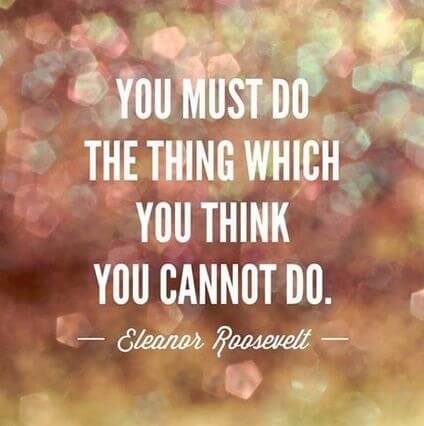 So, the our anniversary weekend didn’t go as planned. My in-laws were going to take the girls Saturday night but ended coming down with a bug. They still were expecting and willing to take the girls, but we just felt bad. Hopefully we can arrange a do-over! But since I was looking forward to having a nice “staycation” with my husband, I would be lying if I said I wasn’t disappointed. But you know what? It was still a really great couple of days. 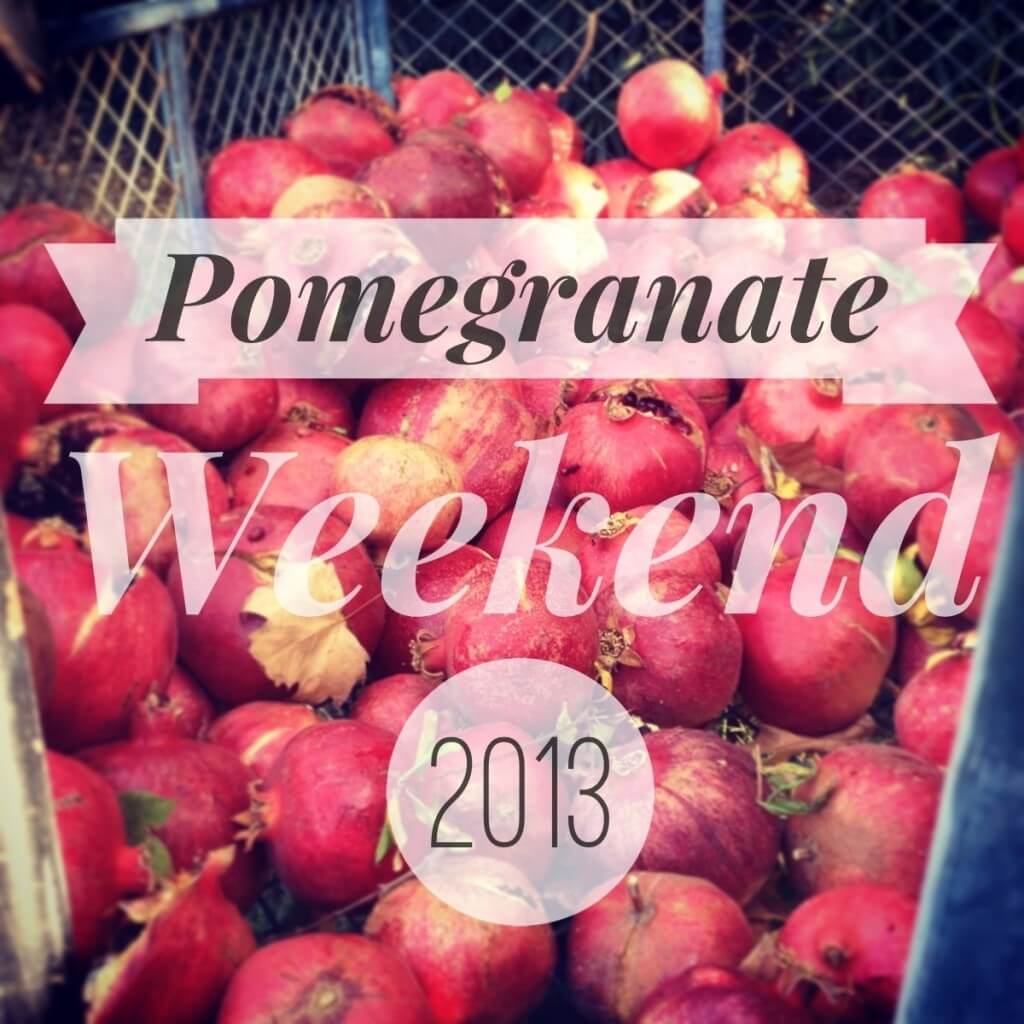 Even though we had staycation plans, we knew that our early Saturday would be busy. Beezus had a big softball practice for the team’s upcoming tournament, so The Dude headed that way with her. Ramona and I headed out to join our family tradition of Pomegranate Weekend. 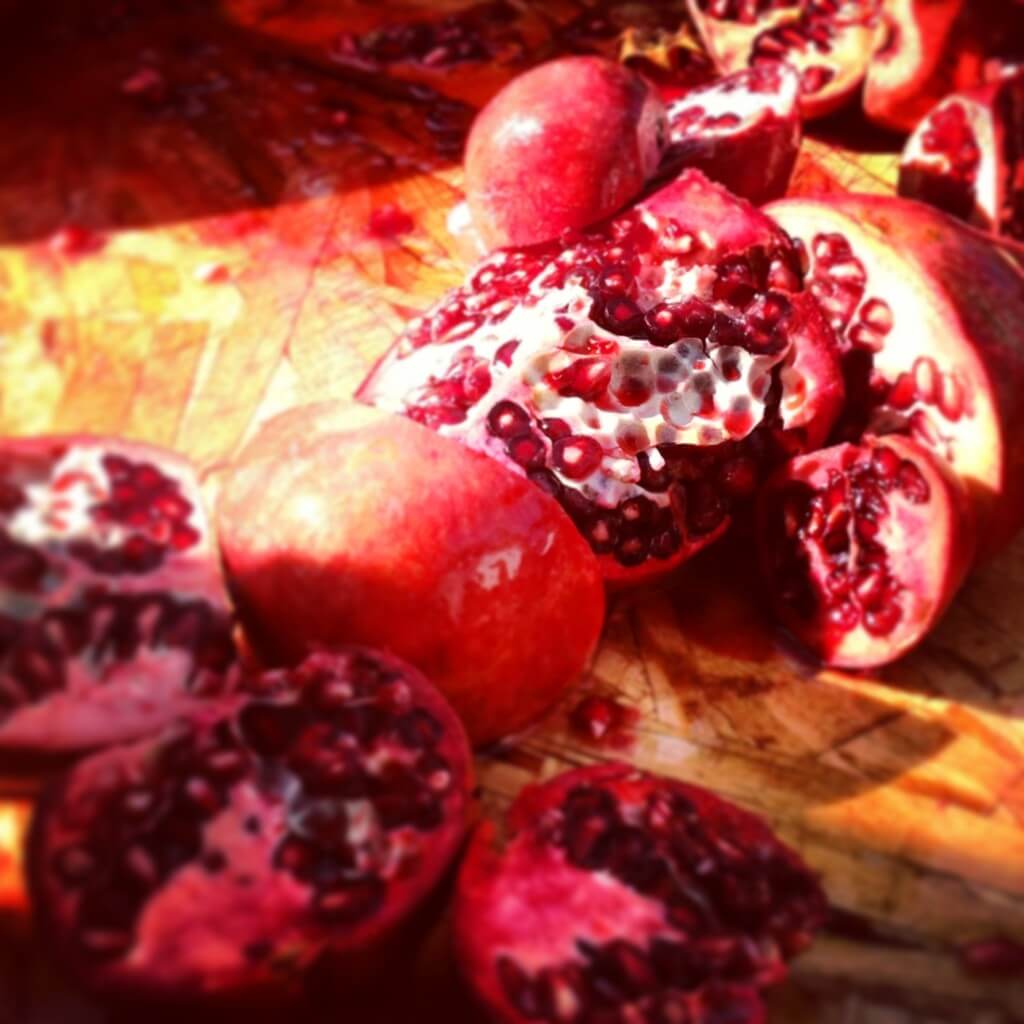 The main point of this family tradition is to seed/press the pomegranates for the juice. That juice, in turn, is used to make some pretty fantastic things. Mainly the (somewhat famous, maybe kinda) pomegranate jelly. We also have an amazing tradition of pomegranate punch. But there’s also been pomegranate ice cream and wine made from the fruits of the family labor.

This was the 42nd weekend that our family has gotten together to do this. The process has changed over the years, but it’s still a big deal to all of us. And obviously, this has been a part of my history for more than all of my life. Sometimes sporting events get in the way, but I loved that I could be there for so much this year. And, believe it or not, this was the first year that I took part in every step of jelly making. I think I’m usually outside and not much more than a helper when it came to getting the jelly happening. But this year? Thanks to my aunt and my gram, and (bless you) my cousin, I actually made jelly.

This is probably more shocking to me than most. But still. 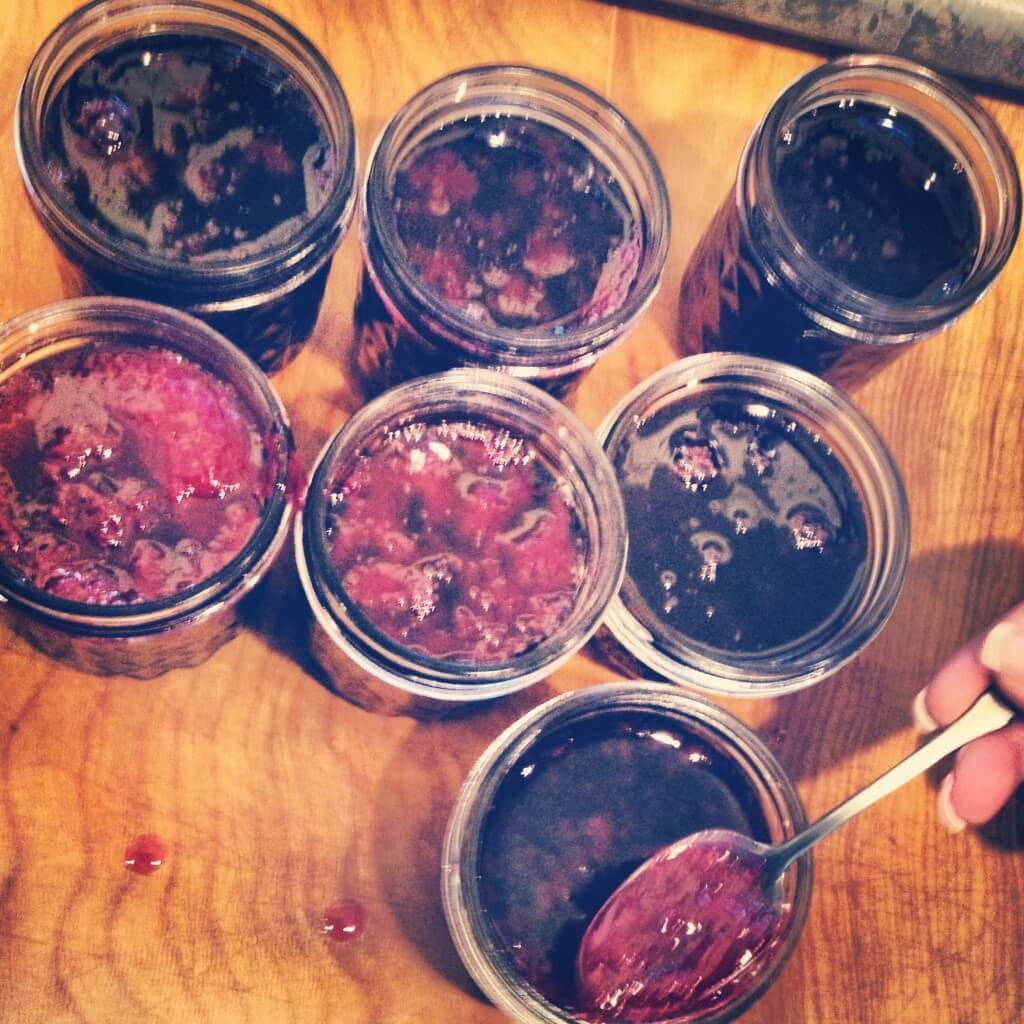 Hopefully it’s just as delicious as it should be! But if it’s not, well…it’s really no wonder. I probably shouldn’t have been trusted with all that sugar and juice and such.

If you follow Life of Jill on Facebook, you may have seen a few things mentioned about Operation Eleanor. Today is November 4th and NOT TO LATE to join us as we choose to do one thing each day that scares us. And it’s amazing what can happen when you have fear but you do it anyway. Getting out of your own way is job one. Or at least it was for me. Once I got out of my own way, I started seeing a lot clearer…and making some kickass to do lists and some pretty rad plans. 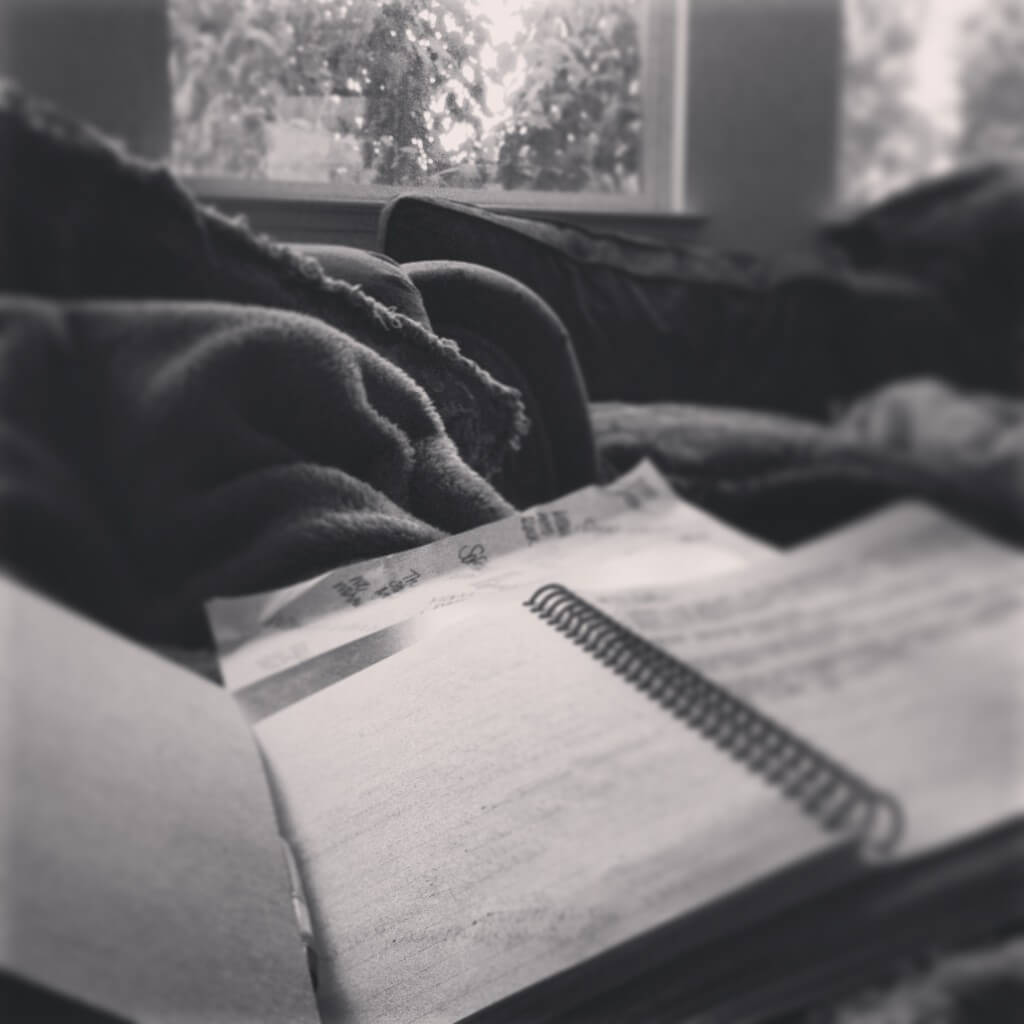 I forgot to show you some cute kids on Halloween:

Or some BABIES that were married 16 years ago that just so happened to be featured on Fancy Pants Weddings.

Yeah. I don’t have any words either. Except BABIES WE WERE BABIES OMG. 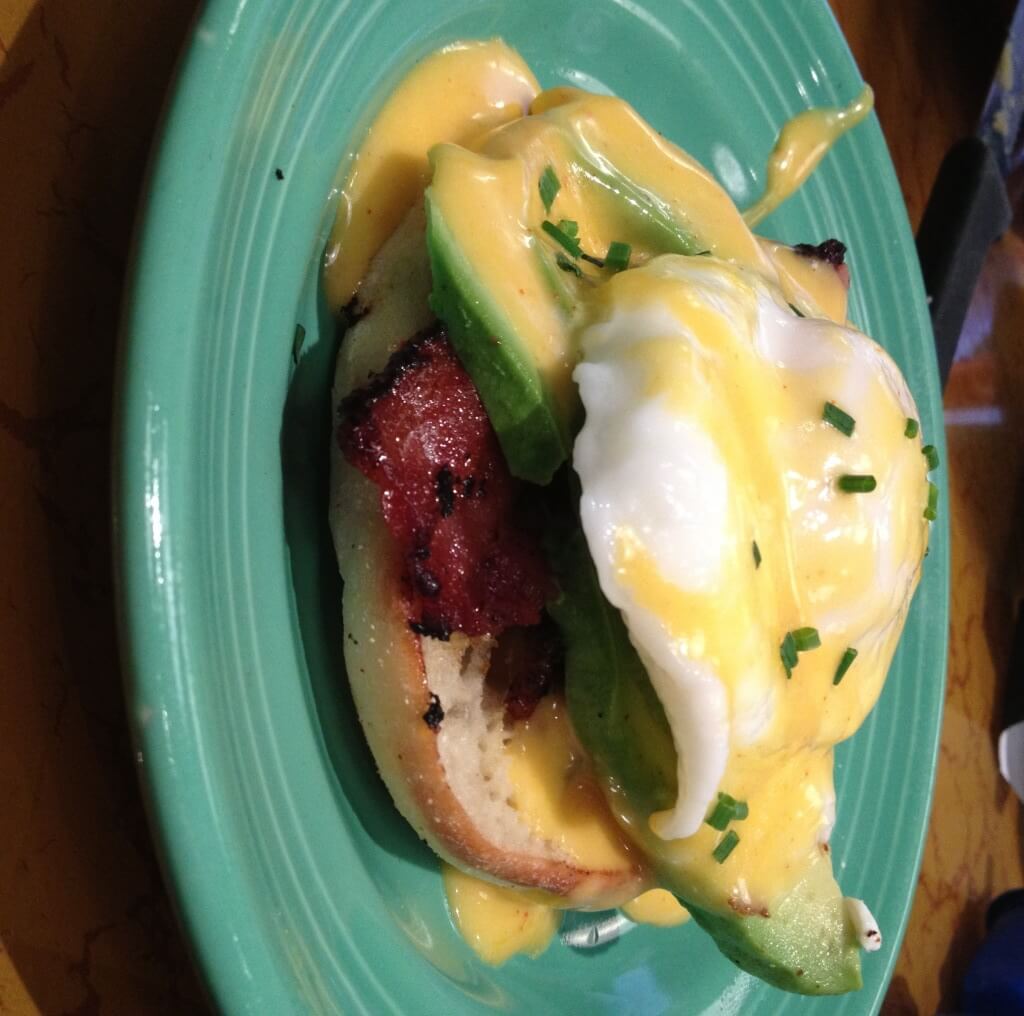 This has nothing to do with anything, but this my breakfast yesterday. Actually, Eggs Benedict has everything to do with EVERYTHING so really it’s important that I’ve documented it here.

Anyway, I hope everyone had a lovely weekend…it’s about to be a REALLY busy week for our family over here. So I’m glad that I could look back on a great weekend, even if it REALLY didn’t go as planned.

I’m still holding out for that DO-OVER.