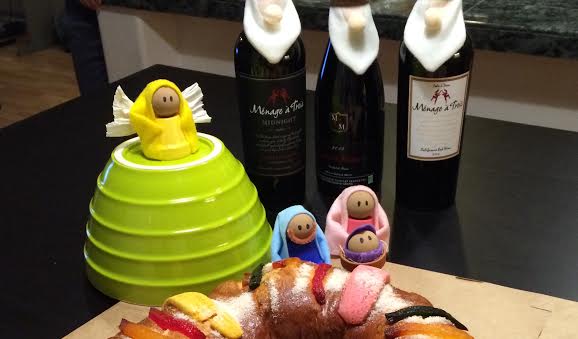 After my husband and I were married (you know, when we were 12) I began to learn more about his family’s traditions and celebrations. I soon became more acquainted with the holiday I had previously thought of as “Second Christmas” that was celebrated in the first week of January. Growing up in a non-Catholic household, epiphany was just an idea that someone could have.

I, admittedly, had a LOT to learn.

Luckily, the internet had been invented (even back then) and I found myself debunking another huge misconception: The Twelve Days of Christmas were actually The Twelve Days AFTER Christmas. HOW DID I NOT KNOW?!?

The song had originally been written to help Catholic children learn their catechisms. (And if you think I spelled catechisms right on the first try, you have much more faith in my spelling skills than I.) Learning that helped me to understand why on that 12th day, the epiphany was commemorated as the day the Three Wisemen (or Reyes Magos) visited the Baby Jesus.

Each year, my children write a letter to the Reyes Magos on the evening of January 5th and put that letter in a shoe. That shoe is placed under the Christmas tree. (I’ve heard of several variations of this tradition, but this is how I have always known to celebrate the holiday.) Much like Santa and the stockings, the Reyes Magos leave presents for the children, found the next morning January 6th.

That evening, family gathers for a Reyes Magos celebration. This traditionally includes hot chocolate and the cutting of the Rosca. (Very similar to a King Cake for Mardi Gras.) There are little baby Jesus’ baked into the bread. Whoever finds a baby wins! And then is supposed to throw a party next month.

These are the rules. Well, the rules that I know of and that are celebrated in Mexico and (I think) South America.

(And OMG enough with the history/traditions lesson. I’m sorry that was so long.)

Last night, I invited my non-Catholic, non-Hispanic, family over to celebrate with us. (Is someone going to get mad that I said it like that? I’m sorry in advance.) Most of them, while they knew of the tradition, had never taken part in the actual celebration. I hadn’t been excluding them, this just happened to be the first time I hosted the event. Which, looking back, was probably our first mistake. Can I be trusted with such things??

The answer to that is a resounding NO.

Although, for the record, I had plenty of help in my debauchery and sacrilege. I will not go down alone!

As we prepared for the cutting of the Rosca at the kitchen table, one of my adorable nativity scenes happened to be close by for photo ops and, well, adding to the festivities of the evening. I mean COME ON. Look at them! 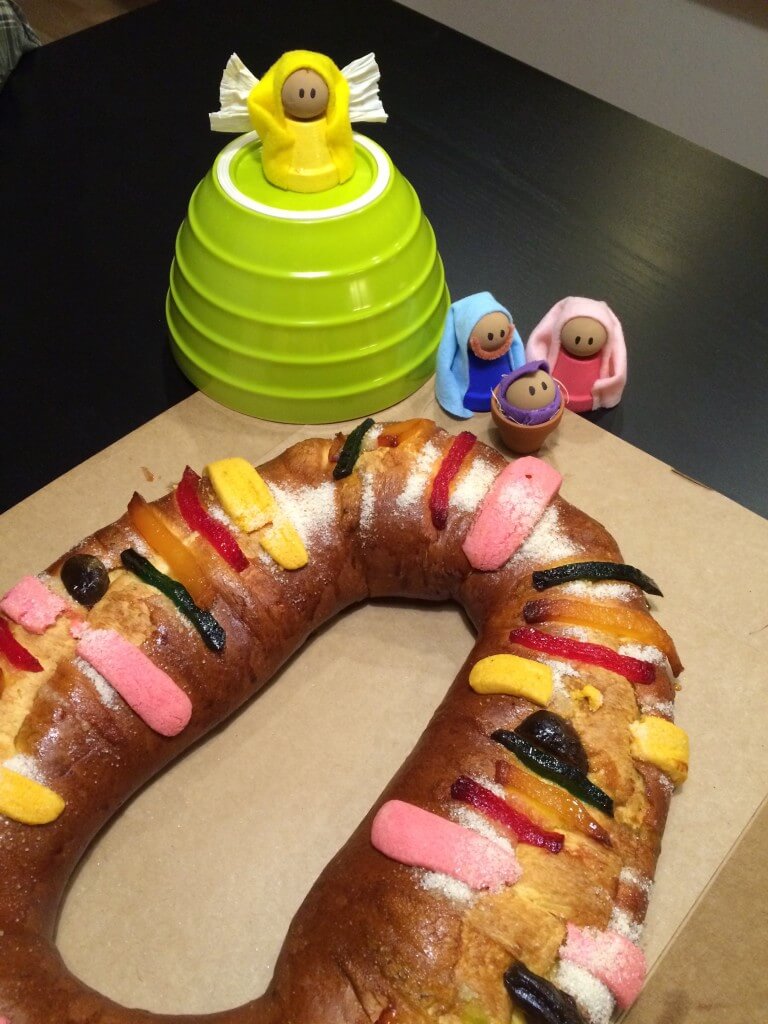 As adorable as that scene was, we all felt the lack of wisemen in our scene at our Three Wisemen party celebration.

My sister had the excellent notion to dive into the Polly Pocket toys the littles were playing with. It was a valiant effort! And look…they even brought marshmallows. (Which, to be honest, might be just as awesome as frankincense. Or more so. Says me.) 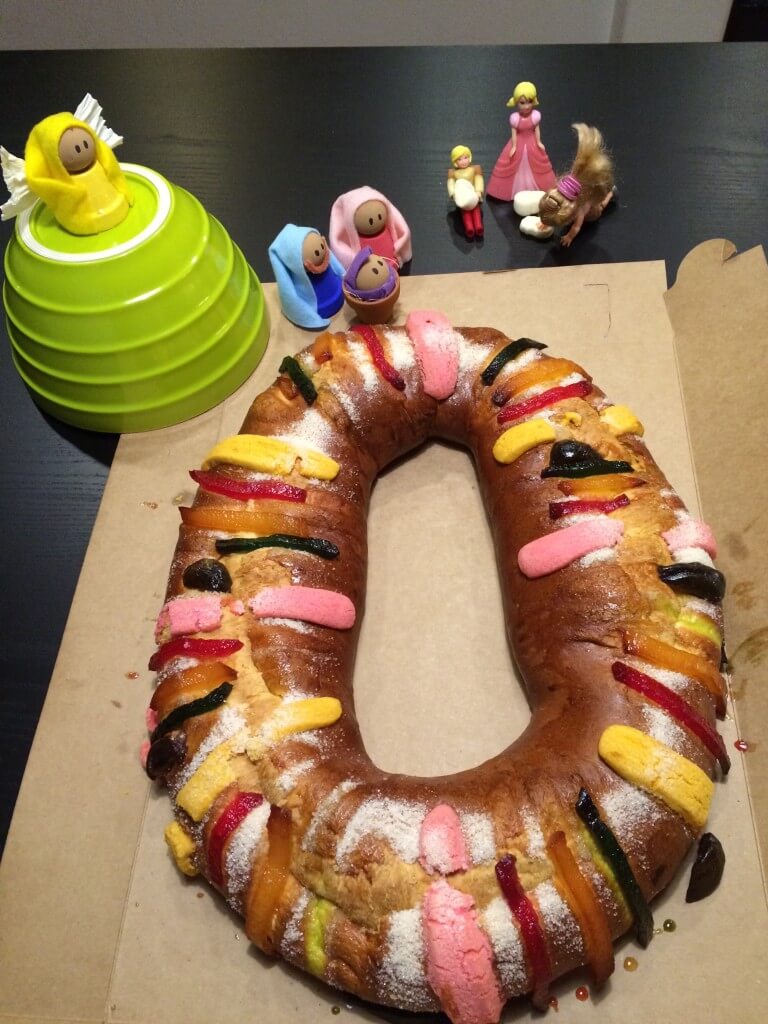 As much as we enjoyed the almost Shakespearean-opposite feel to our set-up, my husband happened to look over on the counter and spotted a better casting of our Reyes Magos.

I don’t think you can tell me these three guys weren’t perfect for the roles. Because OMG they were BORN to play these parts.

However, at the risk of sounding like an insensitive, and sacrilegious, asshole, I PROMISE THAT WE FOLLOWED ALL THE OTHER RULES AND TRADITIONS AND NO WINE GNOME WAS HARMED IN THE MAKING OF THIS HOLIDAY.

I mean, I’m probably not going to be allowed to host the Three Wisemen party celebration anymore but I can’t worry about that until next year.